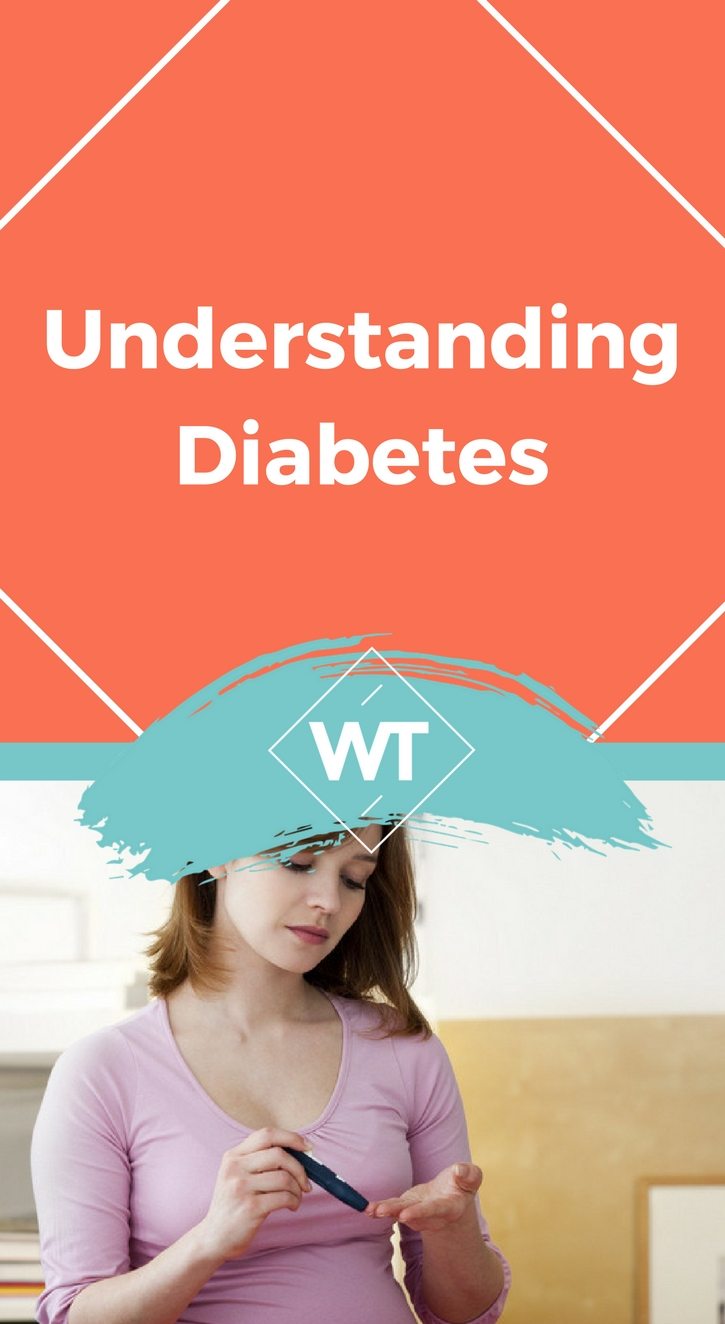 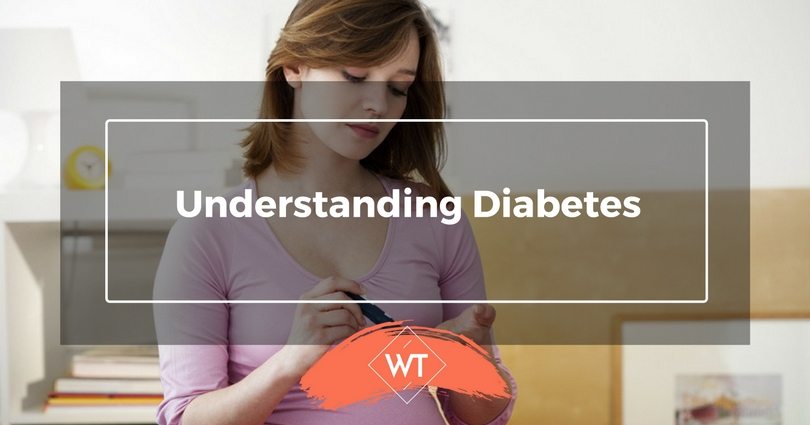 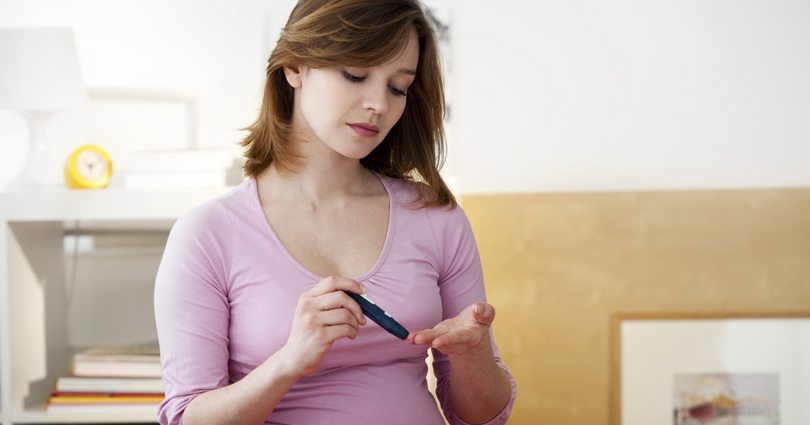 Want to understand one of the biggest lifestyle diseases in India? There is no better way to protect yourself and your loved ones than to understand how Diabetes works and what modifications one can make in one’s routine life to avoid getting it. The first step towards managing diabetes is to have a clear understanding of it.

So, What is Diabetes?

A defect in the body’s ability to produce and/or use insulin which results in high blood glucose levels in the body is Diabetes. In this condition, the body cannot make proper use of the carbohydrate content present in food. This is because the hormone Insulin plays a key role in moving the glucose (produced from the digestion of carbohydrate) into the body’s cells.

Due to inadequate (or no) amounts of Insulin, the glucose does not move and remains in the blood thereby resulting in high blood glucose levels.

Unexplained tiredness, frequent urination, feeling excessively thirsty, blurred visions and slow healing of cuts and wounds are some of the symptoms people commonly experience when the disease sets in their body. Sometimes the symptoms are mild while sometimes they are pronounced but it is important to get them checked in any case to detect the disease as early as possible.

Type 1 Diabetes – This develops rather soon in the body as compared with type 2 diabetes which is slower to develop. Its exact causes for onset are not known and it is believed that some sort of infection in the body causes it to attack its own insulin-producing cells. In this form of diabetes, very little or no insulin is produced in the body. Daily injections of insulin are needed, in fact to stay alive.

Type 2 Diabetes – Most people with diabetes have Type 2 diabetes that is usually seen to occur in adults and older people. Many people are able to manage the condition with physical exercise and proper diet for some time initially but need to take tablets and/or insulin injections at later stages.

Gestational Diabetes – This occurs in pregnant women and can be dangerous to both the mother and the baby. Though this condition disappears after pregnancy, the mother and the child are at an increased risk of developing Type 2 diabetes in the later stage of their lives. Almost half the women with Gestational diabetes develop the condition within five to ten years post delivery.

Ankit was an ambitious young man who was the sole earning member in his family. He was diagnosed with diabetes at the age of 40 and the diagnosis affected him a lot emotionally.

After the initial problems, he came to terms with the illness internally and decided to do his best at dealing with it. He changed his lifestyle and started taking short but frequent meals including only the correct food items. He started taking regular morning walks and practicing yoga as his work involved long sitting hours.

He was happy to see that his diabetes became a lot better with these minor lifestyle changes and he maintained the disciplined approach he had adopted which benefitted him a lot in the short as well as long run.

Apart from regular exercise, eat plenty of vegetables and drink a lot of water. Cut down on too much of carbohydrates, sugar and saturated fats. Switch from high cream content milk to skim milk. Develop a taste for tea and coffee without sugar.

Traditional Indian medicine also says that bitter vegetables like bitter gourd and neem help to reduce and manage the problem of diabetes better. Commonly used items like Fruit Jam, Butter, White Bread and Pickles need to be avoided and healthier alternatives that are low in fat as well as sugar content need to be consumed.

Good fruits to eat in diabetes are apples, guavas, papaya, oranges and strawberries. Chikoos, Bananas, Mangoes and Grapes should be consumed less. Soft drinks must be completely avoided. Remember, eating right is vital to controlling and/or managing Diabetes.

Diabetes is one of the most common modern-day killers. It is a lifestyle disease. However, your genes can also make you more predisposed towards developing diabetes later in life. A healthy, balanced diet, regular exercise, keeping your weight in check, having a healthy difference between your chest and waist measurements and regular health check-ups will help you to avoid, as well as manage, diabetes.