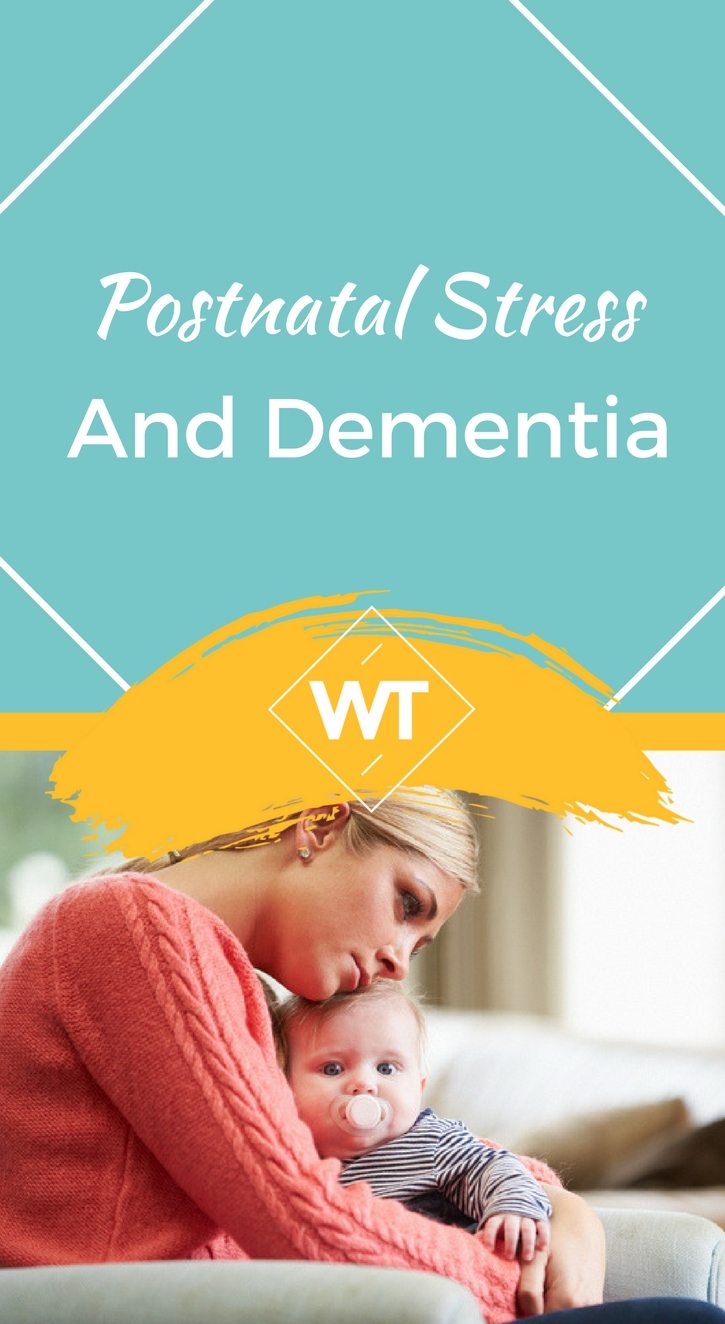 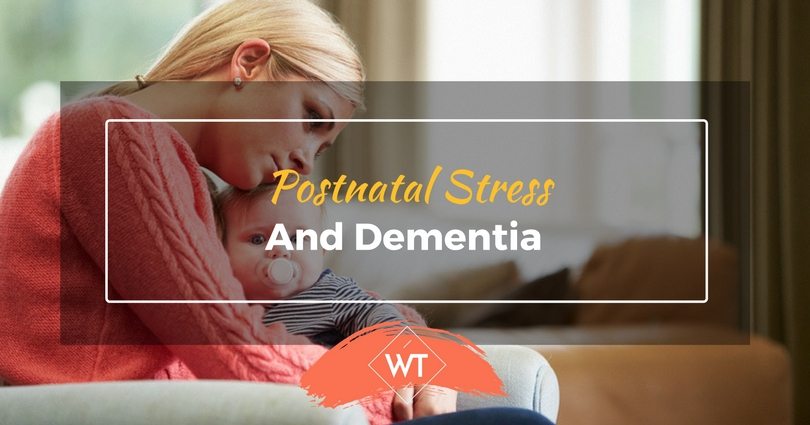 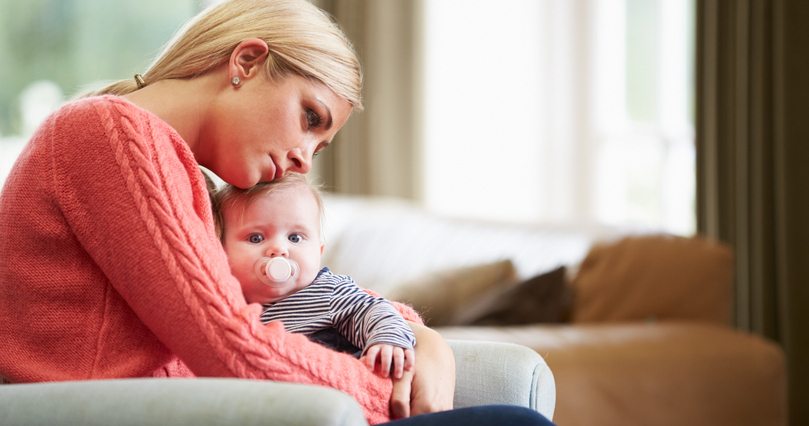 For most women, pregnancy comes with happiness as well as stress. Though they deal with immense pain and have to deal with much responsibility, mostly women stay happy during this phase of their lives.

Motherhood brings in a feeling of completeness with it. With the pain and responsibility, the mother-child relationship deepens and gets stronger, but at times some mothers tend to get depressed and lose their composure in this process.

As the child is born, the mother has to deal with immense responsibility for the care of the newborn and thus, her life confronts a total change. Dealing with changes in her sleep cycle, tiredness, and even weakness, if she does not get proper support and help from her spouse and family, she finds herself trapped amidst new responsibilities and is unable to adjust with the circumstances. Such a situation might lead to her getting depressed. This problem is called ‘Postnatal blue’ or ‘Maternity Blue’.

Pregnancy and postnatal periods are  usually stressful. Child care, health care of oneself and new responsibilities usually lead to such stress. If a woman is dealing with some psychological problem from before, such issues have higher chances to occur.

Every woman deals with enormous physical, mental and emotional changes during pregnancy. Hormonal imbalances following childbirth also lead to abnormal behavior and dementia among women. Such problems are prominent in women who conceive for the first time. In some cases, if the married life is not peaceful, then some unknown fears in the lady’s mind may also lead to such a situation.

No woman can call herself free until she can choose consciously whether she will or will not be a mother. ~ Margaret Sanger

Such signs can emerge even just after or within a week or two of the delivery. Uneasiness, insomnia, and emotional imbalance indicate the initial signs of disturbance. Excessive tiredness, weeping without any reason, doubtfulness, indecisiveness and dilemma also emerge as indicative signs.

Such women are unable to communicate properly; their words may be incoherent, at times they worry too much for the wellbeing of the child, stay confused or may also be unable to carry themselves properly. If such women happen to conceive again, the chances of such problems reoccuring gets more prominent.

Motherhood is difficult and rewarding. ~ Gloria Estefan (Tweet this)

If dealing with any such problem, the mother tends to neglect her child. She might also proceed toward destructive tendencies. Such women need immediate medical attention. The conflicts arising in her mind, dilemma and complexes should be sorted out. She should be lovingly told the importance of motherhood.

Often problems emerging from delivery are due to the circumstances, family environment and behavior of family members and spouse. Childbirth is a difficult and stressful process. It calls for support from all the family members. Such a patient should be dealt with using normal, caring behavior by other members of the family.

Such women need support, solace and sympathy. If required, they should be given immediate medical attention. The help of family, spouse and proper treatment helps them recover with time. 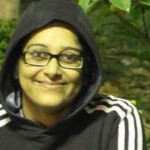 Rohini Jha is an author, writer, poet and a management graduate. She ardently believes in taking life one day at a time. A spiritually inclined person, she treads life on the path of growth and self-improvement with a firm view that whatever happens, happens for the better.