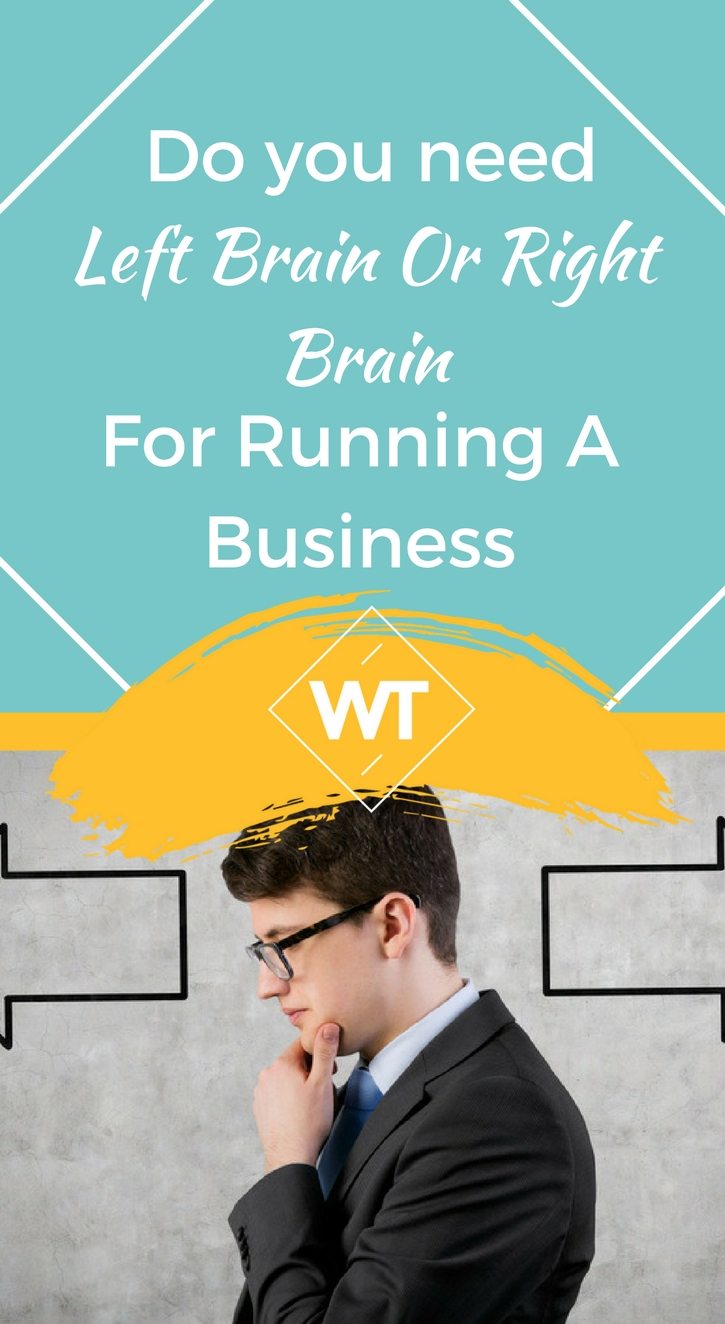 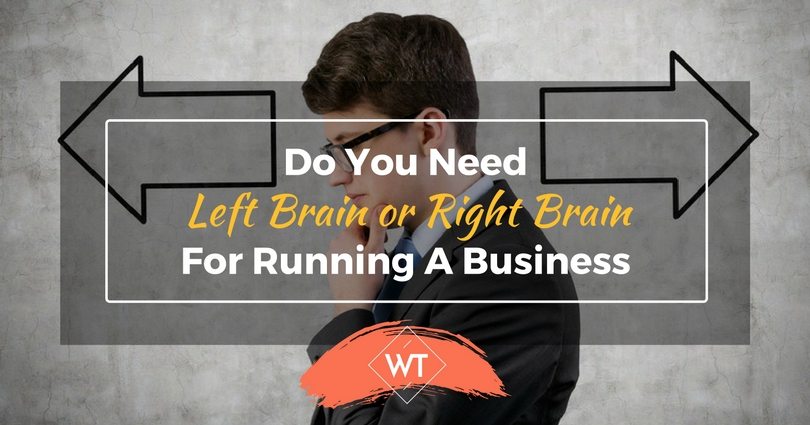 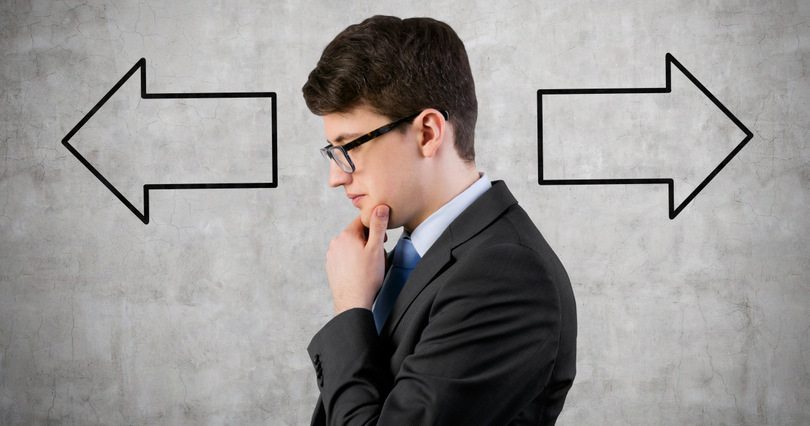 I was in the third grade when I realized math was a bit more of a challenge for me because I received a poor grade on an assignment. At that moment I made the decision that I was no good at math and threw myself into more creative pursuits.

From the age of 8 to 24 I just assumed I wasn’t supposed to be involved with anything math-related. In high school and college I took the least amount of math and science classes possible. I became an English Literature major in college and took one (and only one) math class to fulfill a requirement. This story also followed me into my business where for at least two years I avoided anything having to do with structure or numbers. All I wanted to do was write and create. Not surprisingly my business didn’t go very far from a revenue perspective.

I’ve also coached clients around the opposite scenario. One of my clients in particular was moving away from a career in nursing to running her own network marketing business. As a young child she learned that verbal communication was more of a challenge than math or science. From that moment on she assumed she was no good at writing, art, marketing or anything having to do with the right side of the brain. The challenge for her became how to communicate and market her business effectively, as well as how to come up with new creative innovations and solutions to problems.

The truth is that business—as with most things in life—doesn’t come down to a question of left brain or right brain. It’s a balance of both.

Furthermore, it’s important to note that while you may feel more challenged in one area, such as I do with math and systems or my coaching client does in marketing and communication, that with practice these things can be learned and there is support available to help you.

With that being said, let’s jump right into how we can balance both sides of the brain in business in order to experience success.

The first step is to let go of the story you picked up in school as a child. Realize that often times the structures we are placed in from the time we are children don’t necessarily help in cultivating both sides of the brain and as a result you may have gotten some skewed messages growing up.

Some common negative beliefs you may have include:

The list goes on and you could very well have a variation of these or have other stories pop up as a result of these original negative beliefs. The point is to identify the negative belief and realize it’s just a story, one that you don’t have to allow to bog you down.

I had to overcome the stories of “I’m not good with numbers so I won’t be good with money” in order to do so. Truth be told this is still a process, but by realizing it was just a story I’d picked up at the age of eight I’ve been able to take actions to help me cultivate the left side of my brain.

2. Seek the help of people who excel where you have challenges

Here’s the deal, even though we can totally learn and practice cultivating the part of the brain where we feel most challenged, the truth is sometimes we don’t know what we don’t know.

For example, since at the age of 8, I picked up the story that numbers and I just didn’t get along, every decision I made henceforth was in an effort to avoid numbers.

So what happened? When it came time to set up systems in my business, such as a sales funnel and a way of using metrics to see how things were going, I had absolutely zero point of reference and had no idea where to start.

At that moment I decided to hire my virtual assistant who specialized in creating and setting up systems within a business so that it could run more smoothly. This has allowed me to stay organized, measure what’s going on and learn what it takes to run a more-organized company.

The second area where I sought help was in hiring an accountant on retainer. This is particularly interesting because up until that point I had made an effort to get better with numbers. It turns out that my fascination with abundance was the doorway to willingly wanting to deal with math and numbers—and truth be told I’d gotten much better at it than I ever thought I could.

I knew how much I had coming in, what I was spending on, what I owed in estimated taxes, etc. I was quite proud of how far I’d come in my relationship to math.

However, there was one caveat, I didn’t know tax laws. Despite being able to file my own taxes for a few years,  my business had grown to a point where I knew I needed help.  So I hired an accountant to help me set up the proper accounting systems and help me figure out my taxes. The result is, I now have peace of mind.

3. Make a conscious effort to move out of your comfort zone

The only way to truly overcome our challenges is to move out of our comfort zones. Sometimes this is incredibly simple.

For true success, it’s not a question of using your left brain or right brain. You have to strike a perfect balance between both.

While it may seem uncomfortable, the truth is we don’t know how much we’re capable of until we try. Rather than assuming we’re no good at something, approach everything as an experience where you can learn something new. The only way to overcome the fear is to move through it.