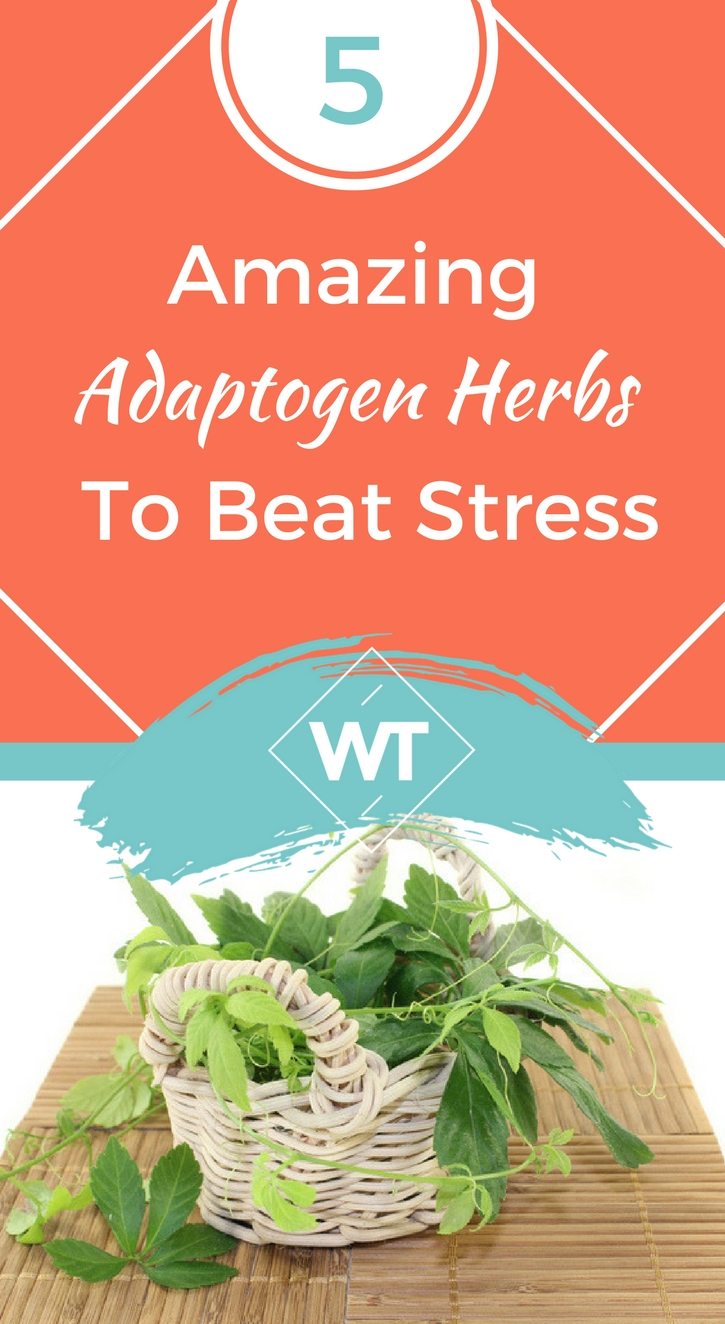 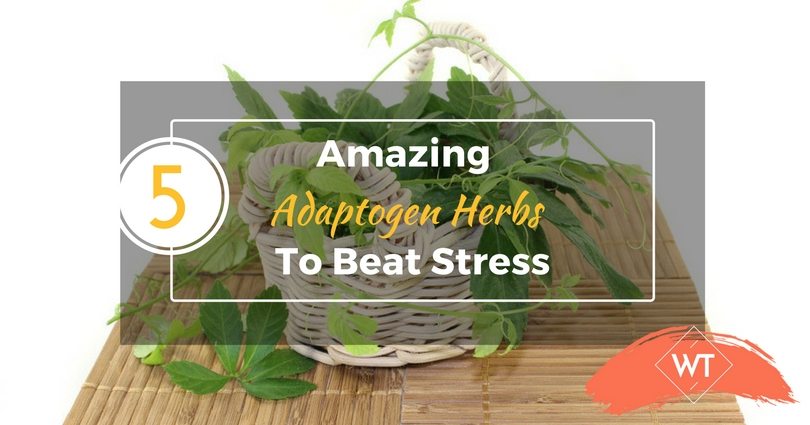 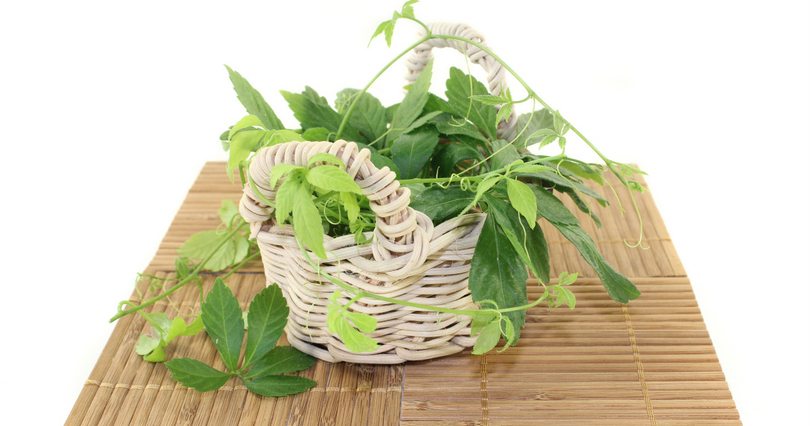 You’ve likely heard that stress is at the root of all disease and it’s true. According to Dr. Mark Hyman up to 95% of diseases are caused by stress. But what is stress anyway? At basic, stress is force-counter force; it’s two forces in opposition.

When the body experiences stress, whether it is mental, emotional, or some sort of physical stress like nutritional stress, trauma or disease, there is resistance or pressure in the body—that is what stress is, resistance.

When the body is under stress it releases a hormone called cortisol, in attempt to “survive” the stress.  However, most stress today is psychological—rarely is someone’s stress response due to an actual life or death situation. Because of this, many people live in chronic states of stress causing excessive amounts of cortisol to circulate through the body.

Disproportionate amounts of cortisol can have very negative effects in every physiological system of the body, especially in the thyroid and adrenal glands. Too much cortisol can lead to anxiousness, irritability, weight problems, diabetes and even autoimmunity.

Cortisol is also known to cause oxidative stress in the body, which rapidly ages the body.When cortisol levels are too high and the body is in constant sympathetic state (fight or flight), digestion and immune function shut down. This causes the adrenals to become fatigued and the digestive tract to become susceptible to bacterial infections also causing us to age more rapidly.

So if you wish to maintain your health, youth and zest for life it’s essential to get cortisol levels balanced and stress under control.

How can we do this? Well, ultimately, we would tame our reactive minds (as people do in Zen and other spiritual practices). In the meantime, we have the help of Mother Nature with diet, lifestyle and even a few great herbs, known as adaptogen herbs.

What Are Adaptogen Herbs?

For a long time people have used plants as medicine. The practice is known as phytotherpy or herbalism. In herbal medicine, there are two basic classes of herb: purifying herbs and resistance herbs—which are also known as adaptogen herbs. Adaptogen herbs are known as resistance herbs because they help the body better adapt to stress. They work to balance and protect the body by building strength and immunity.

They do not have specific actions such as to purify the liver or cleanse the kidneys, they simply help the body respond to whatever stressor is unique to you by regularizing your physiological functions.

According to research, Gynostemma; also known as Jiaogulan, is the strongest adaptogen on the planet. It contains far more saponins than Ginseng, another powerful adaptogen. It’s often referred to as, “like ginseng but better” because of this. It is the herb of immortality in China and used by the Chinese as a longevity tonic.

Supposedly those who take it have lived up to 100 years or more. Jiaogulan is an adaptogen herb so it adapts to what is needed. If the body needs rest, it will promote rest. If the body needs to be energized, it will do just that. Aside from helping the body adapt to stress, it’s an anti-inflammatory plant steroid with success in treating hepatitis and protecting the liver.

It reduces the burden placed on the heart, by helping it pump the same amount of blood with less stress and effort. Gynostemma healing powers extends to the liver, where it helps shield against toxic chemicals, a major stressor in the modern world. If you took one herb daily, let it be Gynostemma!

Researches demonstrated that ashwagandha can indeed increase resilience to many forms of stress and also limits the damaging physiological effects of stress, including nerve damage. The herb acts as a powerful anti-oxidant basically neutralizing internal toxins produced by the body when under stress.

In one study, when this herb was administered regularly to test subjects, they did not succumb to disease as often as untreated subjects. Further research reveals that eleuthero raises resistance to some specific forms of toxic stress such as radiation and toxicity from narcotics. It’s been widely used and studied in humans and has proven its ability to withstand stressors such as toxic compounds. It is one of the best herbs for battling cancer-causing compounds.

There are a few different types of ginseng; however, American ginseng proves to be the most powerful. It reduces toxic effects of cigarette smoking and has been shown to reduce the likelihood of cancer. Studies indicate that ginseng increases resistance to regular toxic exposure, making it great for anyone in the modern world, as we are all constantly exposed to environment pollution.

This is the best herb for dissolving cortisol levels by far. It’s great for people with chronic fatigue or anyone suffering from lethargy and low energy. Clinical trials show that this herb reduces fatigue in physicians who work the night shift, reduces fatigue in students studying late for finals and increases the ability of physical exercise in those who take it.

It’s also known to reduce mental fatigue and situational anxiety. It does so by specifically increasing the body’s resistance to the internal toxins produced by our own bodies when in stress (specifically cortisol)  It’s also great for improving digestive function by lowering cortisol and adrenaline production.

As with all herbs, consult with a functional practitioner before consuming as they may have drug interactions. Also, for best results, seek a well-practiced herbalist to find the best herbs for your unique body. Keep in mind, as adaptogen herbs; these herbs are generally safe for everyone and for longer-term use. Herbs are best consumed 3 times a day over a longer period of time. And as with food, seek the best quality, prepared herbal extracts.