How to Increase Brain Power 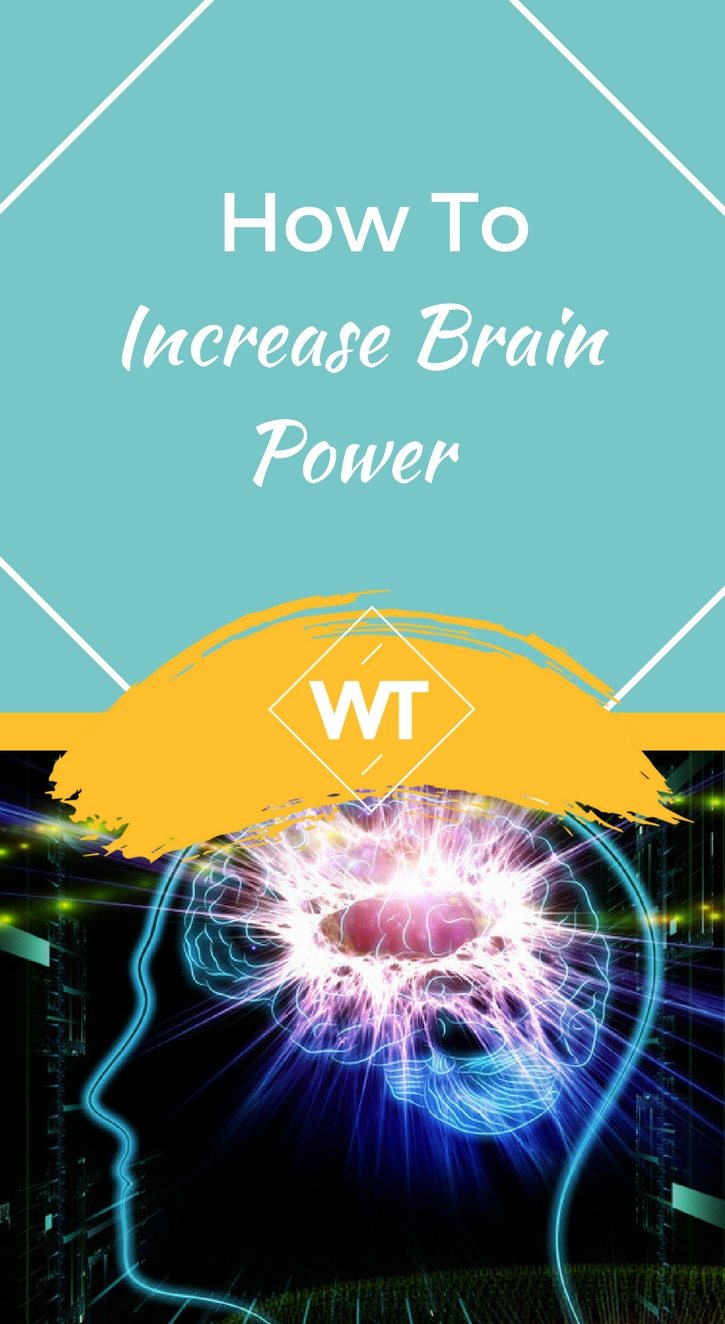 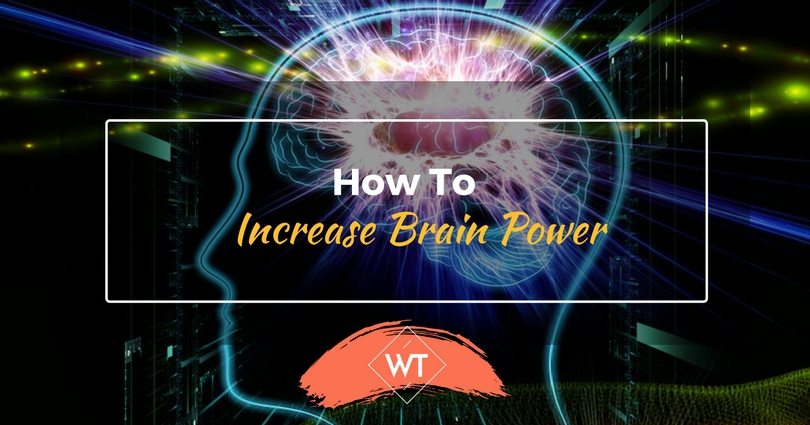 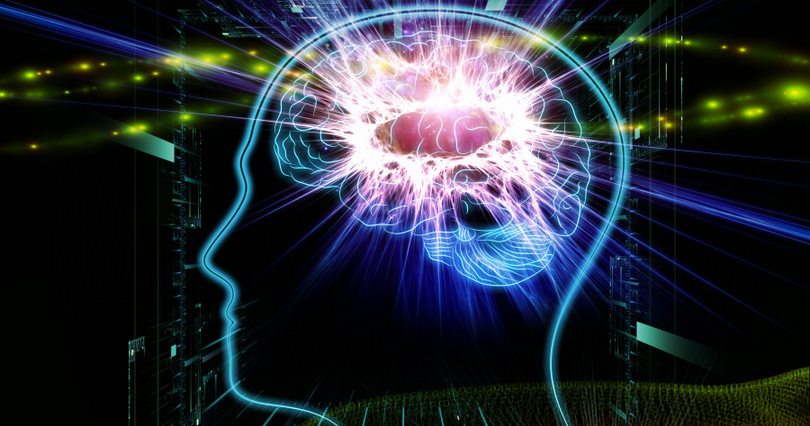 All humans have an inbuilt ability to recall experiences which affect any or all the 5 senses. This is one of the things which distinguish humans from other animals. Also humans have ability for self-learning and self-correction.

The brain is the seat of all our sensory, cognitive and recall abilities. By exercising and “training your brain” regularly, you can boost your brainpower.

Regular physical exercise has found to increase the density and size of the brain capillaries, so that blood flow and supply of oxygen to the brain is steady and uninterrupted. Another finding says that exercise reduces the degeneration of brain cells which normally happens due to aging.

Here are two examples that show that it is possible for people like you and me to increase our brain power through constant practice:

“Meditating, a part physical and part mental activity, also changes the structure of the brain. Research shows that it increases the thickness of the cortex in areas involved in sensory processing and attention.

Dr. Herbert Benson and his team, for example, published a paper in 2000 concerning GPA improvement in students practicing meditation techniques and the relaxation response. Meditation’s capacity to increase brain power in this instance was stunning. Shauna Shapiro and associates discovered a significant reduction in psychological distress and anxiety in pre-med and medical students practicing mindfulness meditation. Again, meditation was apparently able to increase brain power.”

“You don’t have to be an autistic savant to display great feats of brain power. At the National Memory Championships, everyday people of all ages and backgrounds compete in complex memory tasks such as memorizing the order of a full deck of cards or a list of randomly generated numbers. These mental feats are, according to participants, achieved through mnemonics and hours of practice. With records broken at nearly every competition, the National Memory Championship proves that even ordinary folks can vastly increase their brain power.”

Although all of us are not equally endowed in brain power, we can improve brain power using the following techniques:

To learn and remember better, write it down. An experience or idea, when committed to paper becomes crystallized in our memory. When we write something down, we are able to understand an issue better.

A difficult concept becomes easier to understand and recall if it is explained to another person. This enables us understand a concept from various points of view.

The body and mind work well together if both are in balance. Eat a balanced, nutritious diet and have an adequate intake of water.

Sleep deprivation causes us to lose brain cells faster. Eight hours of sound sleep are essential to keep our minds functioning at optimum levels. A siesta or power nap works wonders to keep the mind fresh in the late afternoon when the mind is sluggish.

The mind is like any muscle which needs to be exercised. Age should never be a bar to learning. Learning a new skill like driving or learning a language keeps our brain active. Learning to play an instrument or taking up dance helps to divert the mind and keep it young.

Challenge accepted notions. Try and find fallacies in oft-repeated ideas and conventions. Observe and recall with all 5 senses. Try and recall as many aspects as you can about a particular experience including the colors, smells, tastes and sensations involved.

7. Limit the use of technology:

While it is difficult to move away totally from the conveniences of modern technology, we can attempt to rely on brain power for simple tasks like calculation, recall of telephone numbers and birth dates etc. Reading the newspaper instead of watching the television news, writing out lists by hand instead of on the computer or just buying food at a market instead ordering it over the phone or internet opens up our senses to new experiences.

Deep breathing relaxes the mind and improves attention and concentration as it helps augment the supply of oxygen and other nutrients to the brain. Meditation techniques increase the brain’s alpha waves and improve creative problem-solving through clarity of thinking.

The time spent in commuting or waiting or routine chores can be used in listening to books on tape. Solving crossword puzzles or playing puzzle games such as SUDOKU helps in increasing the cognitive power of the brain.

Foods like walnuts, fish, Soya and fruits have proven abilities to stimulate brain cells. Gingko biloba herb used in tea is shown to increase blood flow to the brain resulting in improved concentration and memory. Docosahexaenoic acid, DHA in short, is an omega-3 fatty acid which is found in abundance in fish and other seafood is scientifically proven to increase brain power.

Folic acid also has beneficial effects on the brain. Some foods that contain folic acid are: peas, fresh beans, lentils, and spinach.

With some effort and patience, brain power can be increased which can. in turn, better your life.