What is a ULIP and why you should avoid them 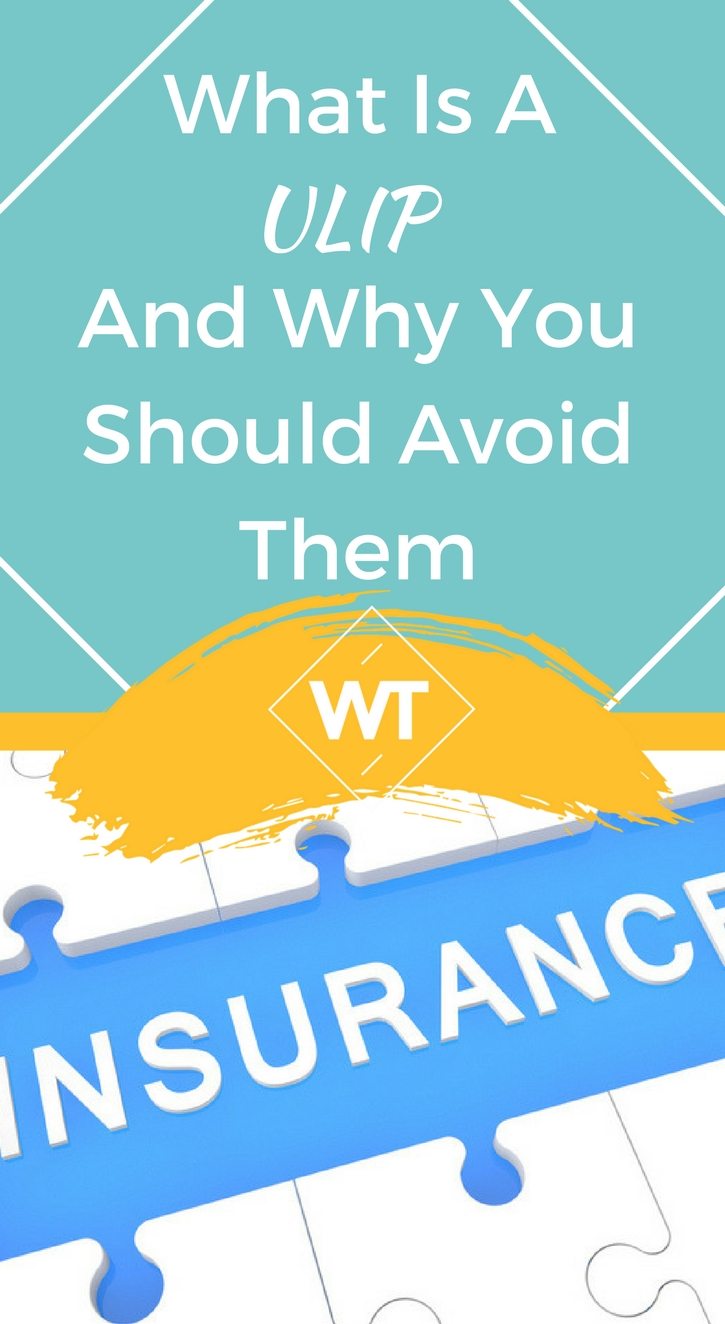 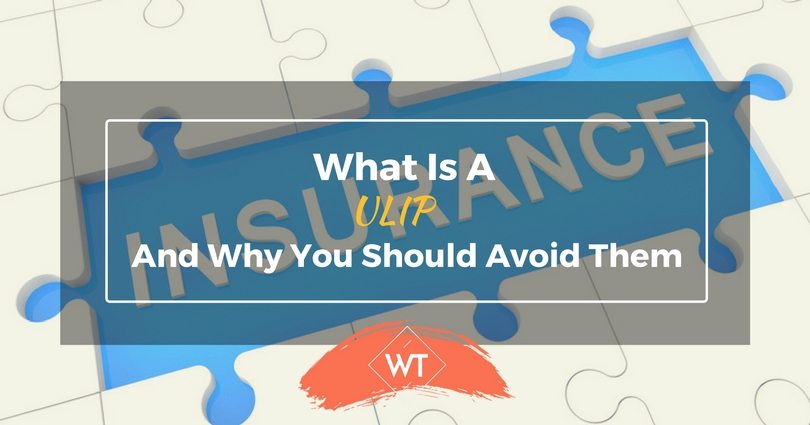 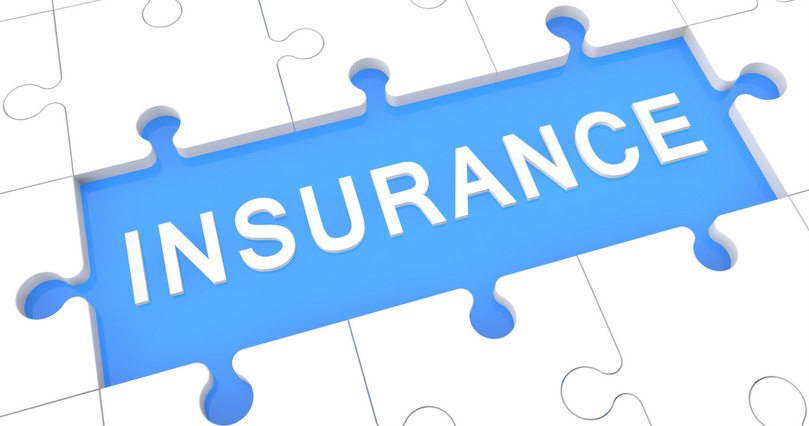 Sanjay was looking for a good investment option in India, and his financial advisor friend Mr. Chanakya was helping him in the process.

“Why don’t you opt for a ULIP?” asked Chanakya.

Sanjay had heard of the term, but didn’t quite know the meaning of ULIPS. His financial advisor explained the meaning to Sanjay- “ULIP or Unit Linked Insurance Policies are issued by insurance companies. They have an investment value in addition to a life cover for you. The policy holder is issued a certain number of units which are linked to an investment product and have a daily NAV system, quite similar to the working for a mutual fund”.

Sanjay knew how mutual funds worked, but he wanted to understand where the amount would be invested.

“The investment avenues could be equity/debt/liquid funds etc depending on the fund chosen by the investor. Of course, they also carry an insurance value and a life cover for the investor.

Hence, it covers both investments and insurance without the hassles of having to monitor it, and it enables a systematic investment for the client as well” explained Chanakya.

It sounded like the perfect product to Sanjay, but he was the kind of person who did his own research before opting for an investment. After a lot of study, this is what Sanjay found out about ULIPS:-

Broadly, ULIPs are categorised based on the final objective they wish to achieve, and they are:-

Designed to invest in the equity or debt markets and generate a steady return over a long period of time.

With the objective of saving for a child’s future, these plans have outflows at predefined intervals to meet those specific goals.

Pension funds are designed to serve as a cushion for old age, wherein an amount is invested on a regular basis for some period of time. Upon maturity, the investor can buy an annuity fund which will pay back a monthly amount, sort of like a pension, which can be used for managing the day to day expenses.

The benefits of opting for a ULIP are :-

1. It provides benefits of insurance as well as investments, thus packing in more features in single product.

2. Convenience of investing and not difficult to manage.

4. Number of free Switches allowed in a year gives flexibility of investing in equity/debt etc along with multiple fund options.

Despite its many benefits, ULIPs have certain drawbacks as well, namely:-

1. Usually these products have a low sum assured, which doesn’t suffice for the purpose of life cover, as greater focus is on the investment value.

2. Confused product positioning, as the returns are often not as good as mutual funds, while insurance cover is lower than a standalone term plan.

3. Repeated payments and minimum investment period ensures a commitment which cannot be broken.

4. Lock-in period does not allow any liquidity option

Sanjay realised that the charges under each of these categories vary from one company to another. However, once all of these are factored in, the cost of having a ULIP suddenly seemed much higher than understood at first.

That apart, the insurance value was much lower than what he would get in a term plan. In fact the amount would be almost irrelevant to support his family in case of a mishap.

He also tried to draw a comparison with mutual funds in terms of returns. While Chanakya tried convincing him that ULIP is a long term product and would outperform mutual funds in the longer run, his research figures suggested this might not necessarily be the case.

Besides the lack of liquidity was surely a dampener when compared to mutual funds, and he didn’t want to be tied down with a big commitment for years to come.

It became clear – Keep insurance separate from investments. Do not mix both

Sanjay realised that IRDA has been taking steps to make ULIPs more investor friendly, but there is still a lot of scope for transparency. Some investors are also not aware that any insurance product has a free look-in period of 15 days, during which the insurance policy can be cancelled without any charges.

And he felt that any investor should go through the entire terms and conditions of the policy before and after investing, so that they don’t get into any complexity later.

Sanjay had got his facts and figures right. A separate term insurance plan along with separate mutual funds would still ensure more returns for him while keeping the charges lower than a ULIP.

He now knew the pros and cons of investing in ULIPS and by this regard, it seemed beneficial to split the two products rather than looking for a ‘one size fits all’ option.

And with that he asked his advisor Chanakya to help him get a term cover insurance policy and chose mutual funds for investments for better returns. Ravi is a business leader looking for ways to let out his creativity. His interests include watching sports, listening to music and playing games apart from writing. His philosophy in life is "give everything your best shot and live with no regrets".